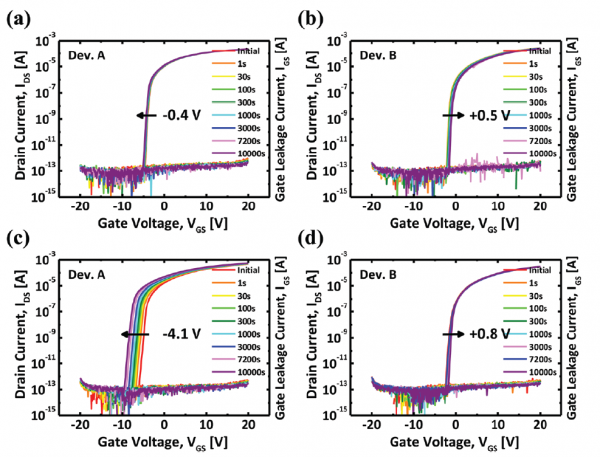 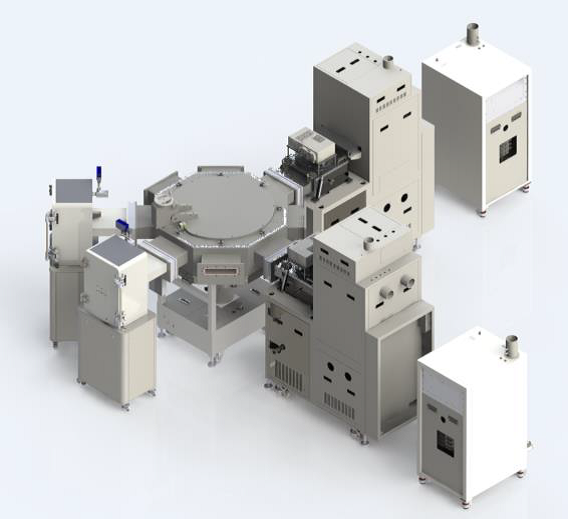 Amorphous In-Ga-Zn-O (IGZO) materials have been mainly employed as channel materials for the backplane TFTs of flat panel displays (FPDs) owing to their superior characteristics of excellent uniformity, high on/off current ratio, and superior carrier mobility to other amorphous oxide semiconductors. Recently, IGZO thin films have been actively researched for high-end future electronic applications such as TFTs of DRAM and NAND which are typical semiconductor memory devices as well as transparent flexible displays, sensors and logic architectures.
Especially, considering indispensable three dimension architectures of the memory devices for high functional AI semiconductors, the interest in application of IGZO TFTs has been rapidly increased because they are satisfied with the requirement of low power consumption and low operation temperature.

The atomic layer deposition (ALD) method is resulting in better film quality even at a lower deposition temperature. Furthermore, the film thickness and composition can always be precisely controlled at the atomic scale with excellent conformality and higher film density. However, ALD process for IGZO as multi-component materials has the difficulty of control between metal precursors and oxidants.

The targeted atomic compositions (In:Ga:Zn) of ALD-IGZO films were acquired by controlling the ALD cycle ratios using the unique ALD method to clear this issue. The device employing (1:1:3) composition exhibited the most desirable characteristics from the viewpoint of excellent bias stability, and they were found to be superior to those by the conventional sputtered-deposited IGZO TFTs.
Therefore, this method to control the compositions of IGZO could be a core technology to guarantee high performance and robust stability for various future ALD-IGZO thin film applications.

NCD has been developing high throughput batch ALD-IGZO system using the unique technology capable of controlling the designed atomic compositions of IGZO for etch applications. This system could provide the excellent quality competiveness and functional stability as well as high throughput in production of 3D complex architectures such as future Logic, DRAM and NAND devices expected to apply ALD-IGZO thin films.